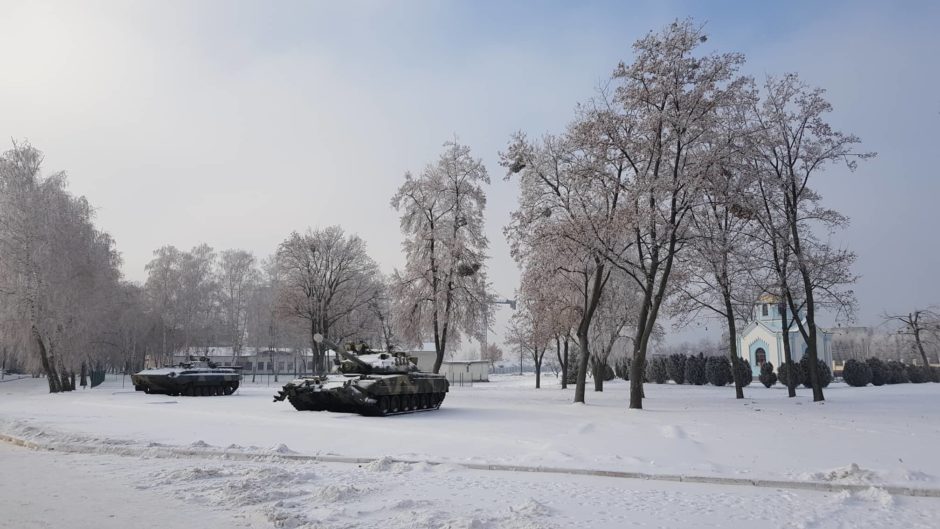 Today, on the Day of the Armed Forces of Ukraine, the representatives of the State Enterprise “Kharkiv Instrument-Making Plant named after T. H. Shevchenko” conducted a lecture on the modernization of the fire control system for the “Bulat” and “Oplot” tanks for the soldiers of the Military Institute of the Tank Army. 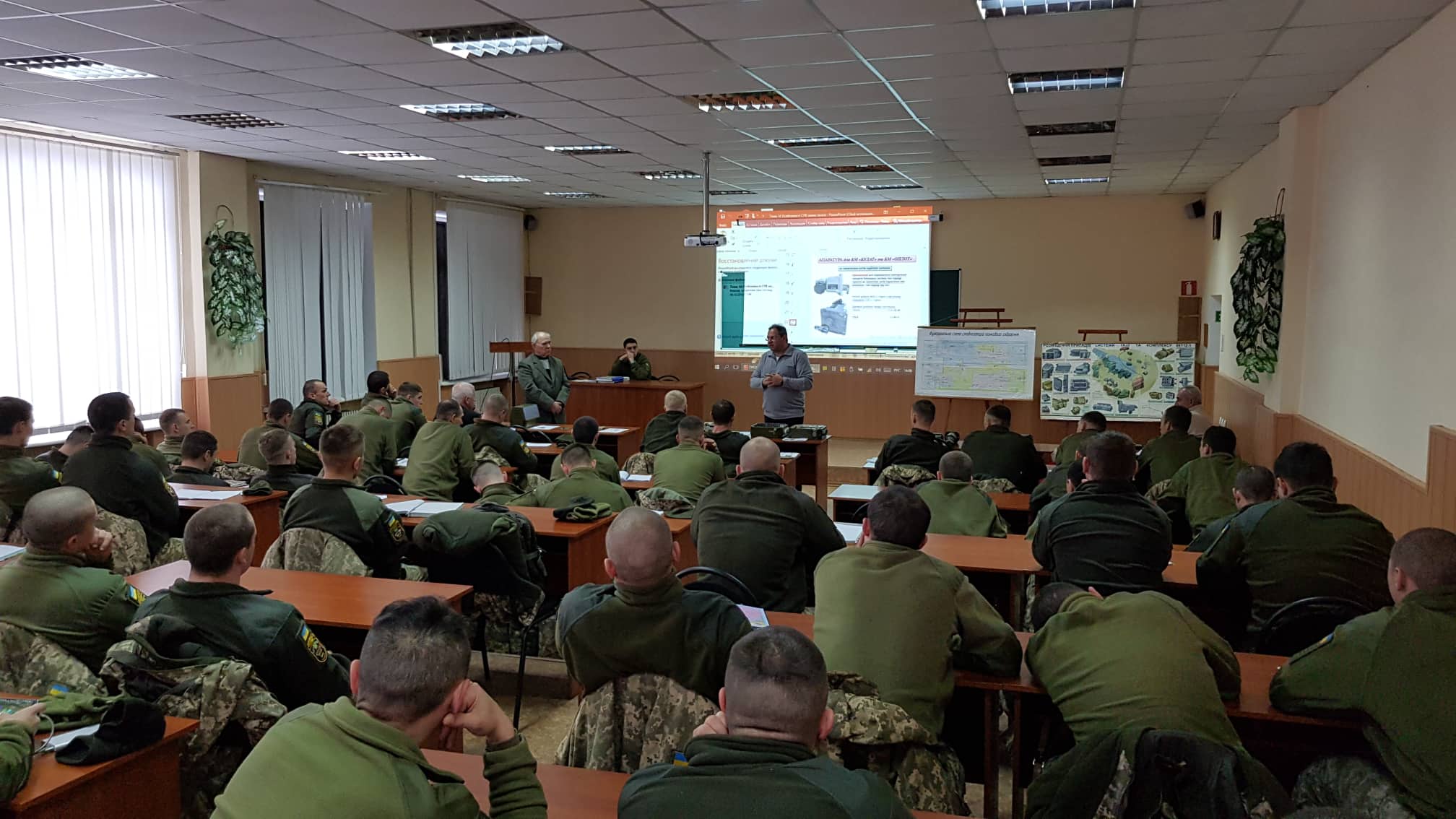 Also, within the framework of the lecture there was a discussion between the developers of electronic devices that are part of these combat vehicles and cadets, led by commanders in terms of the operation of devices in combat.

We would like to thank everyone who helped with the organization and holding of this educational event and we are looking forward to further cooperation. 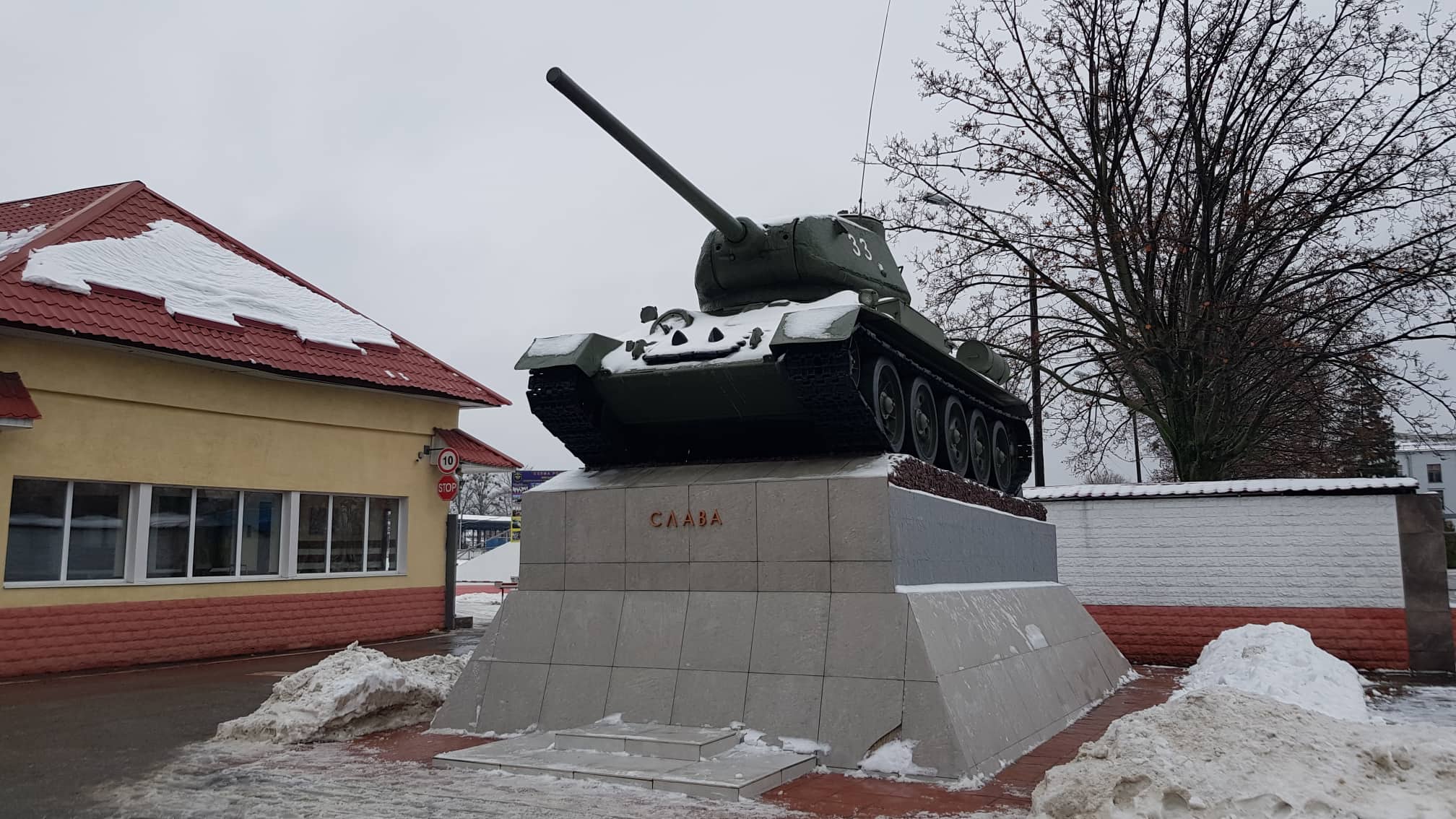 Once again, we congratulate all the cadets and teachers of the Military Institute of Tank Troops of the National Technical University of KhPI on the Day of the Armed Forces of Ukraine! 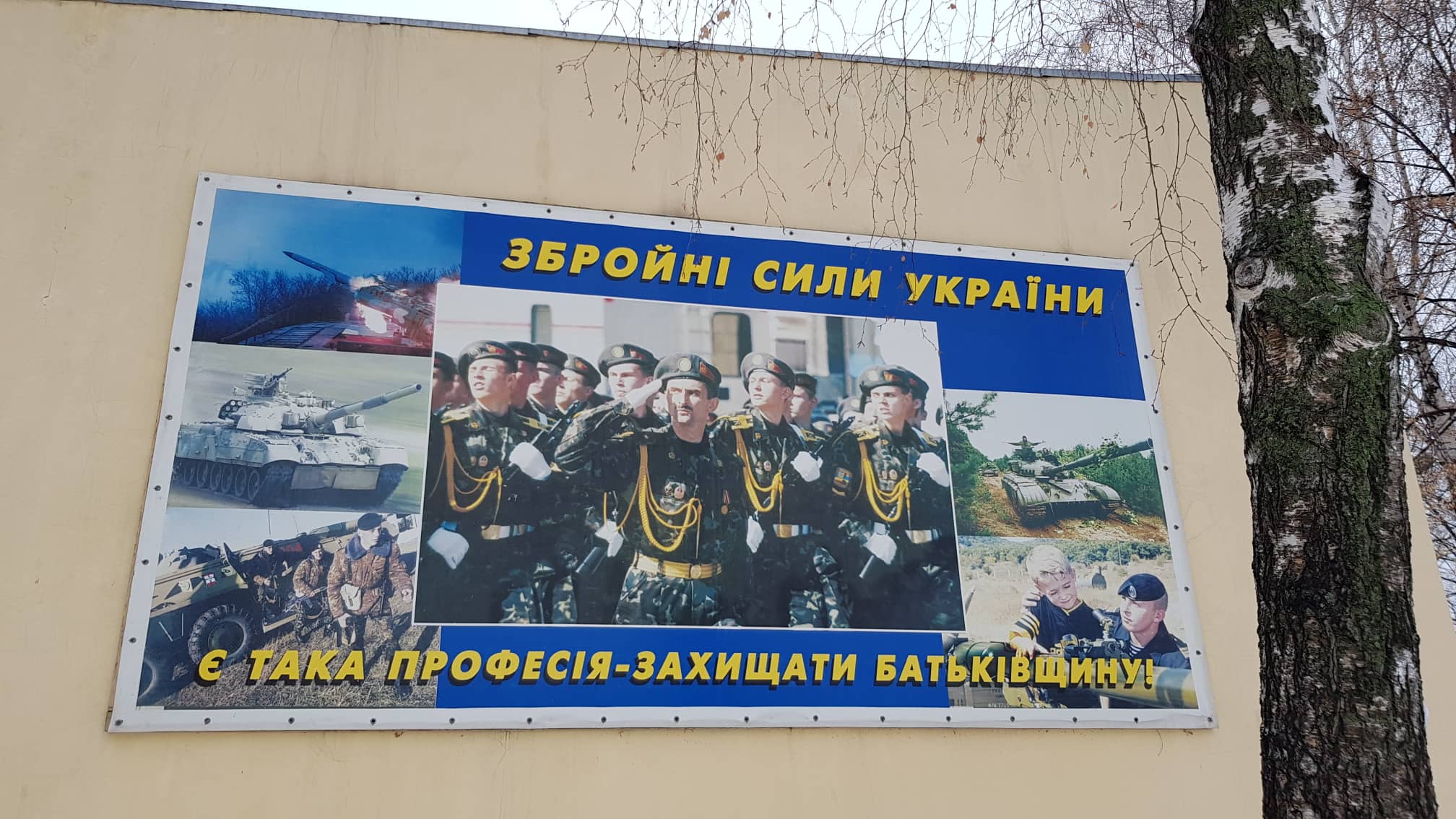 We thank you for your work!