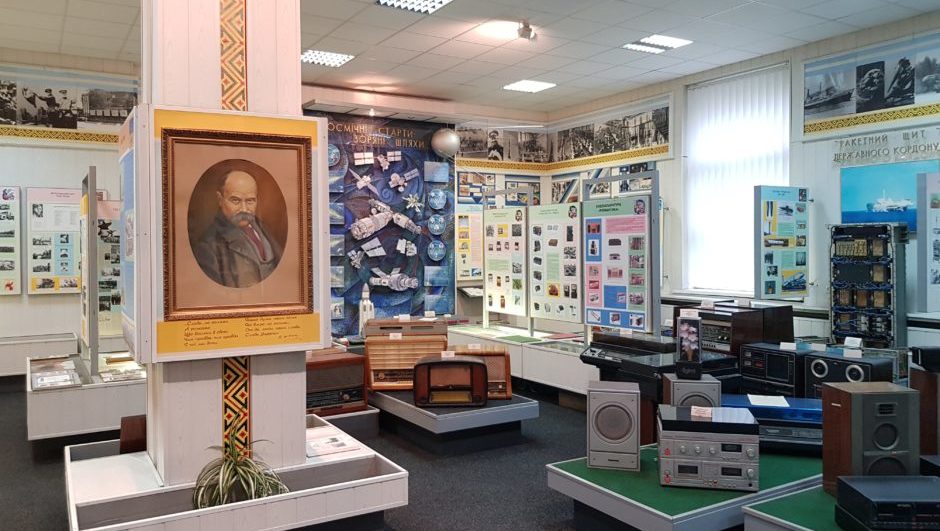 If you are interested in finding out how a production company has overcome the path from a horseshoe to complex computer technology and control systems of space objects, then we invite you to an excursion to the museum of the State Enterprise “Kharkiv Instrument-Making Plant named after T. H. Shevchenko”.

1922 on the initiative of the factory team, a decision was made to rename the plant after Taras Hryhorovych Shevchenko

1941-1945 evacuation of production to the city of Penza, return, restoration of the plant. Manufacturing of military products: regimental and company mortars, air bombs, shells, missile launchers BM-13 – the famous “Katyusha”

1954 development of the production of household radio equipment

1957 manufacture of equipment in the space industry – for the first artificial satellite of the Earth and the launch of the “Vostok” spacecraft manned by Yu. A. Gagarin

1992-2001 development of the production of telecommunication equipment of a new generation, expansion of the nomenclature of household products, work on development in production and certification of switching systems (cross-equipment) of subscriber and connecting lines of automatic telephone exchanges